Park daily, pay monthly! With our standard subscription variant with a minimum run-time of only 3 months, you can flexibly drive in and out 24/7. With a guaranteed parking space, we ensure your peace of mind.

Your desired product is currently booked up?

No problem! Subscribe to our newsletter and we will keep you posted on openings in the selected region!

ATTENTION: please observe the respective terms of use for the allowed uninterrupted parking time (up to 14 days).

The underground car park is located in the 3rd district of Vienna in the immediate vicinity of Marxergasse.

Sights like the Museum Hundertwasser, the Urania Observatory or the MAK - Museum für angewandte Kunst are only a few minutes away.

Smaller cafés, hip restaurants, various stores and markets like the Rochusmarkt also invite you to take a leisurely stroll.

The subway stations Rochusgasse and Landstraße, as well as bus and tram stations are within a short walking distance.

This location is open 24/7 and you also have the option of a long-term parking subscription for a fixed monthly price. 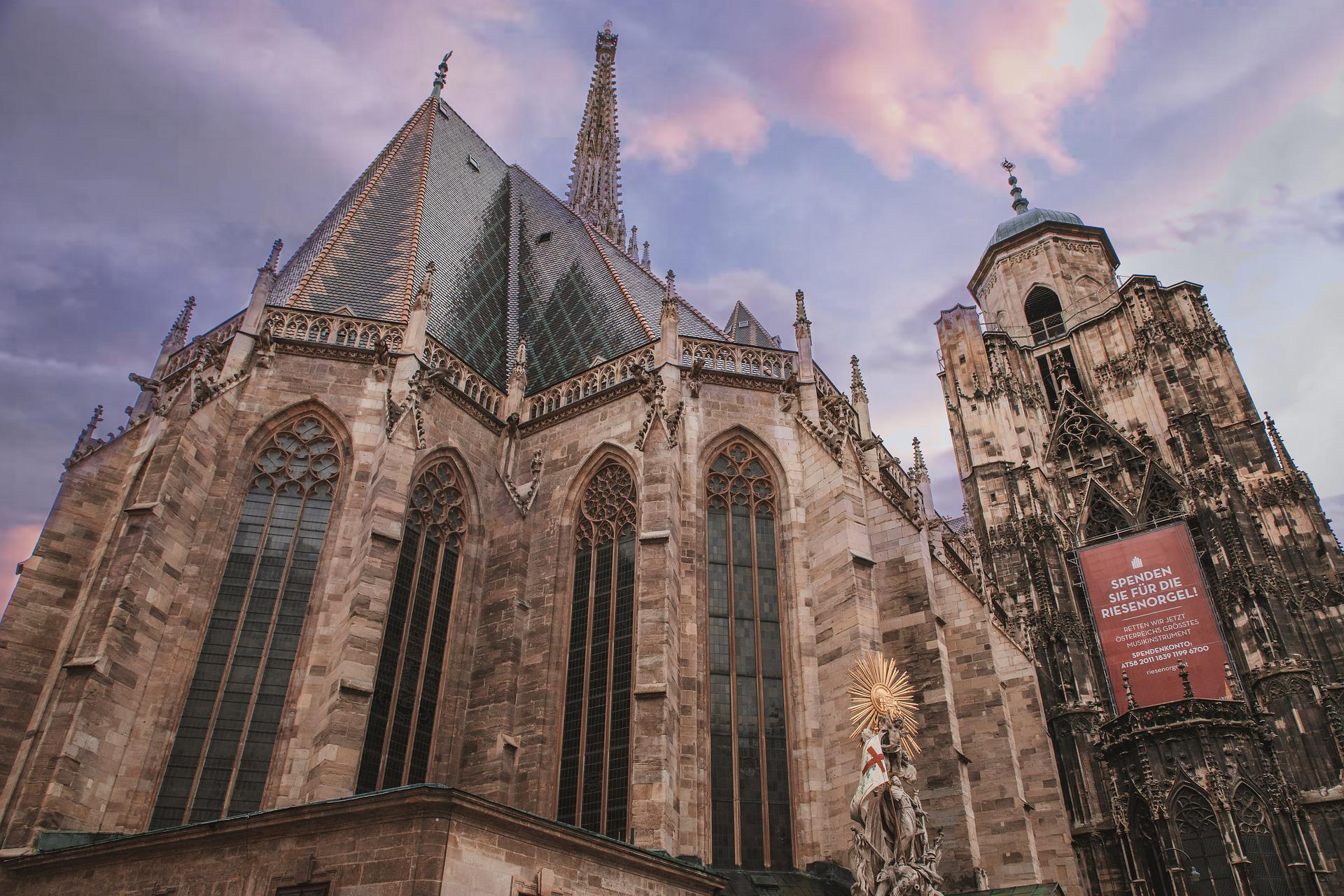 St. Stephan's Cathedral, affectionately called "Steffl", was completed in the 16th century and with a 136 meter high south tower, is the third highest Gothic church tower in the world. In the north tower is the largest bell in Austria - called the Pummerin, which rings only on special occasions. 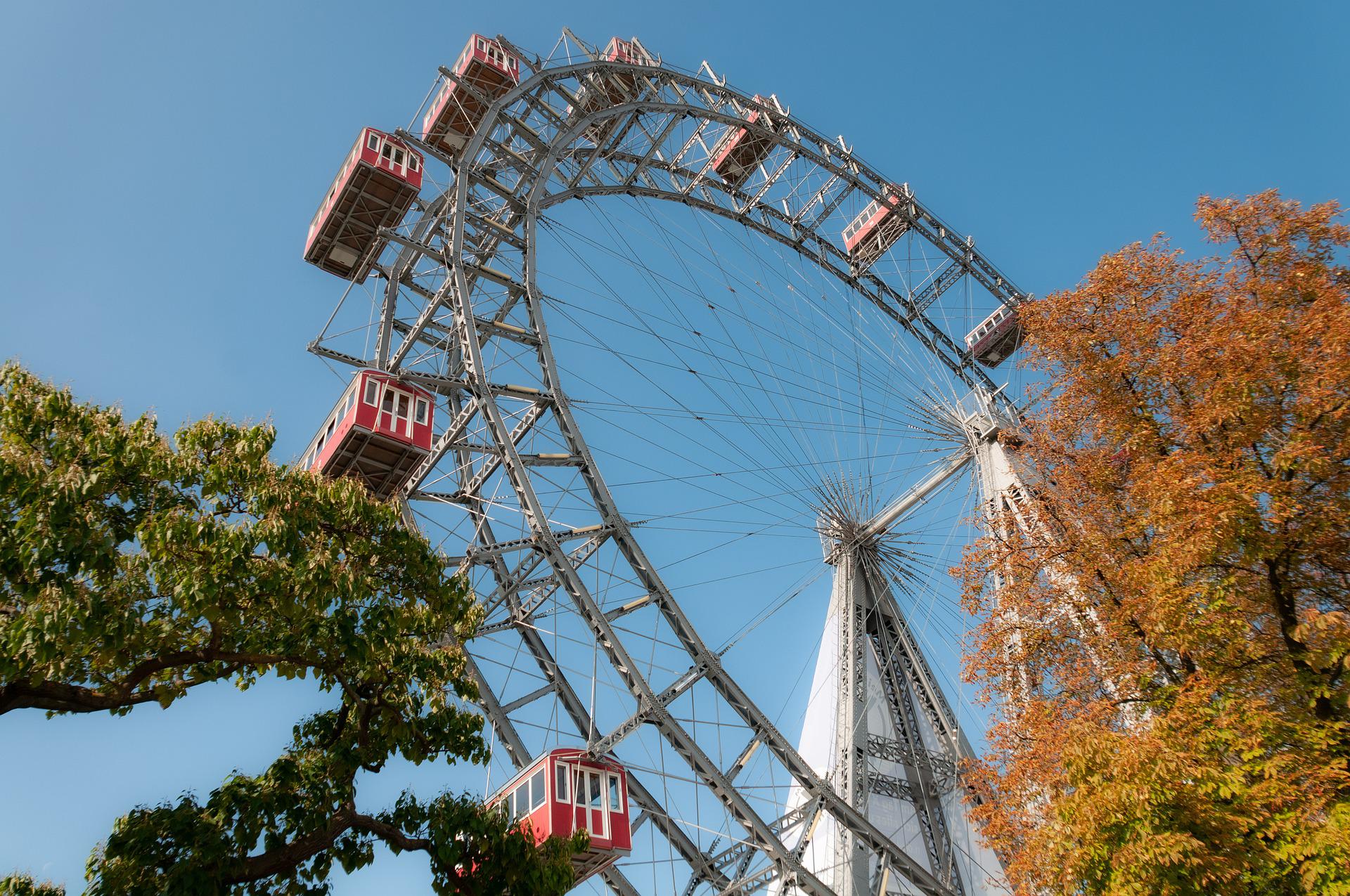 Is the largest amusement park in Austria. There you can find the Vienna Giant Ferris Wheel, one of the famous landmark in Vienna since 1897. In the Prater there are many other rides and places like the Schweizerhaus. There you will be served with a cool beer and a traditional Stelze. 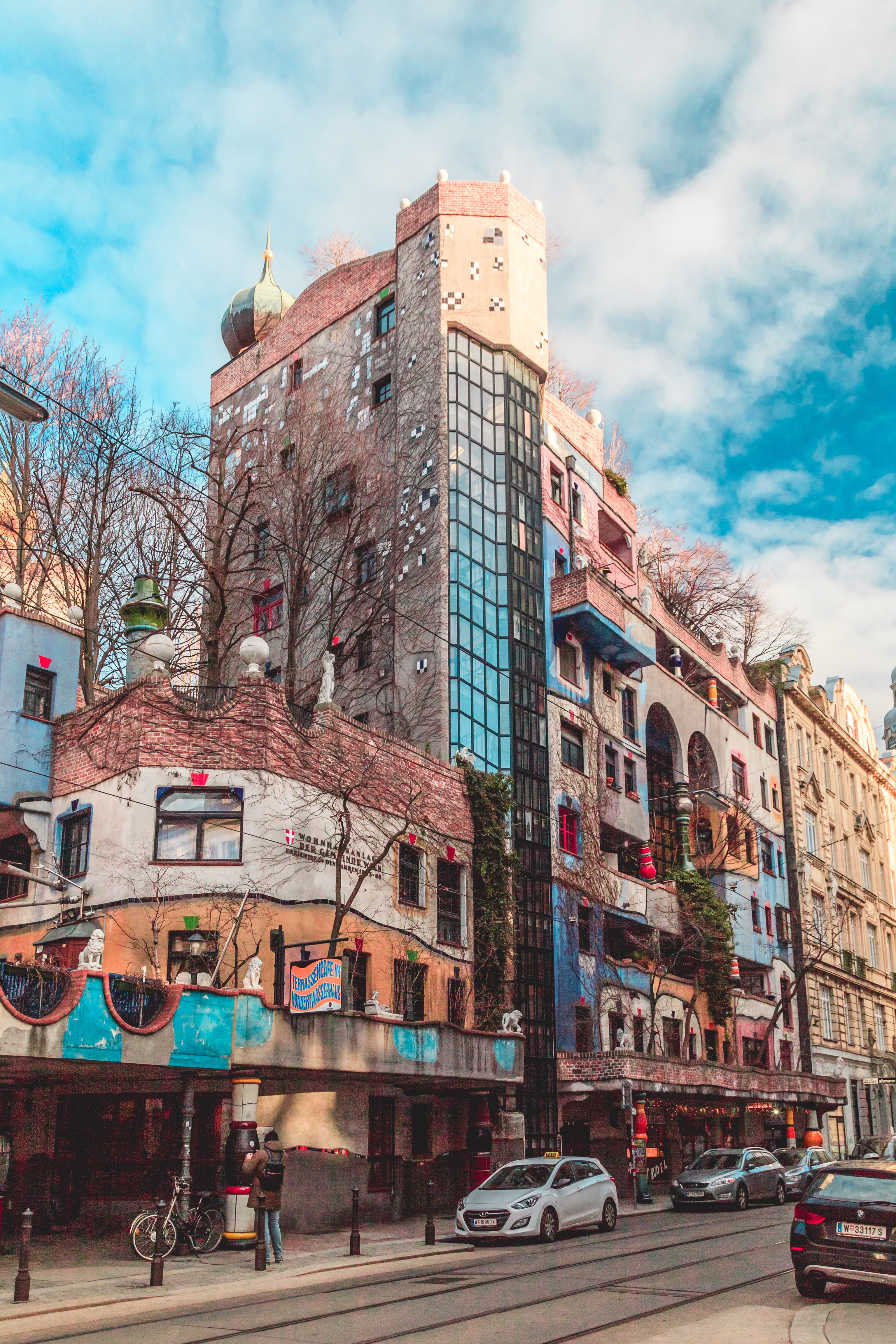 The Hundertwasser House was designed by the artist Friedrich Hundertwasser. Friedrich wanted to create a paradise on earth and thus renounced straight lines and standards. If you love Antoni Gaudi, you should definitely take a look at the Hundertwasserhaus. 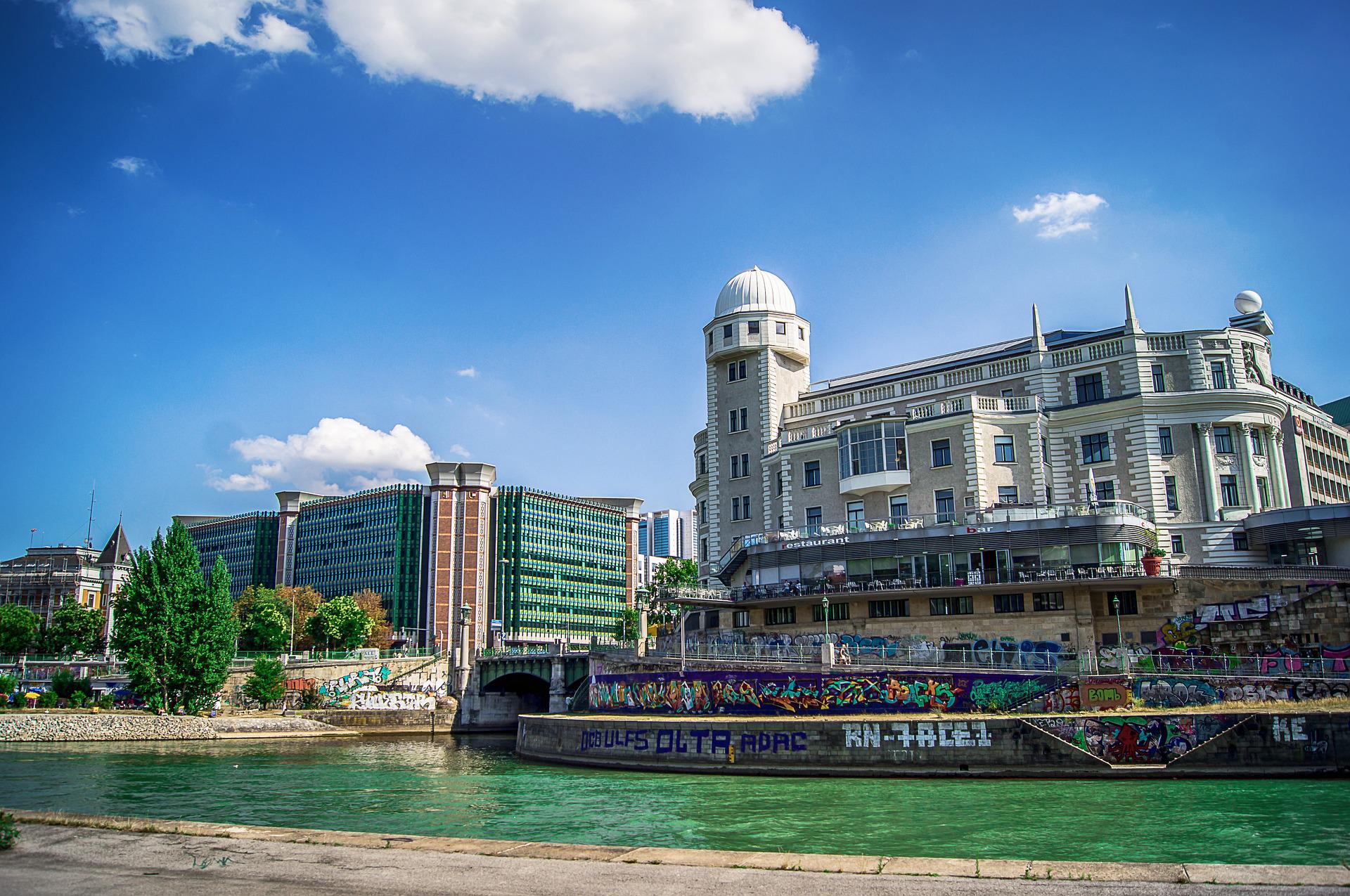 In the Urania observatory you will find a large double telescope, with which you can look into the stars. The observatory also offers a beautiful view over the Danube Canal and the city of Vienna.

If you are disabled, you can use special spaces
An elevator or lift is a type of vertical transportation that moves people or goods between floors (levels, decks) of a multilevel carpark.
You get a signal so you can use your phone.
Parking guidance and information (PGI) systems, or car park guidance systems, present drivers with dynamic information on parking within controlled areas.
A central customer service center where you have call/mail/chat
There is a 24/7 video surveillance
Info on long-term parking

You can charge your electric car on special spaces in the car park
Parking guidance and information (PGI) systems, or car park guidance systems, present drivers with dynamic information on parking within controlled areas.
More information
per hour from € 2.50

An elevator or lift is a type of vertical transportation that moves people or goods between floors (levels, decks) of a multilevel carpark.
You get a signal so you can use your phone.
A central customer service center where you have call/mail/chat
Info on long-term parking
per hour from € 2

PARKING AND STORAGE: Now new with us! Learn more now!